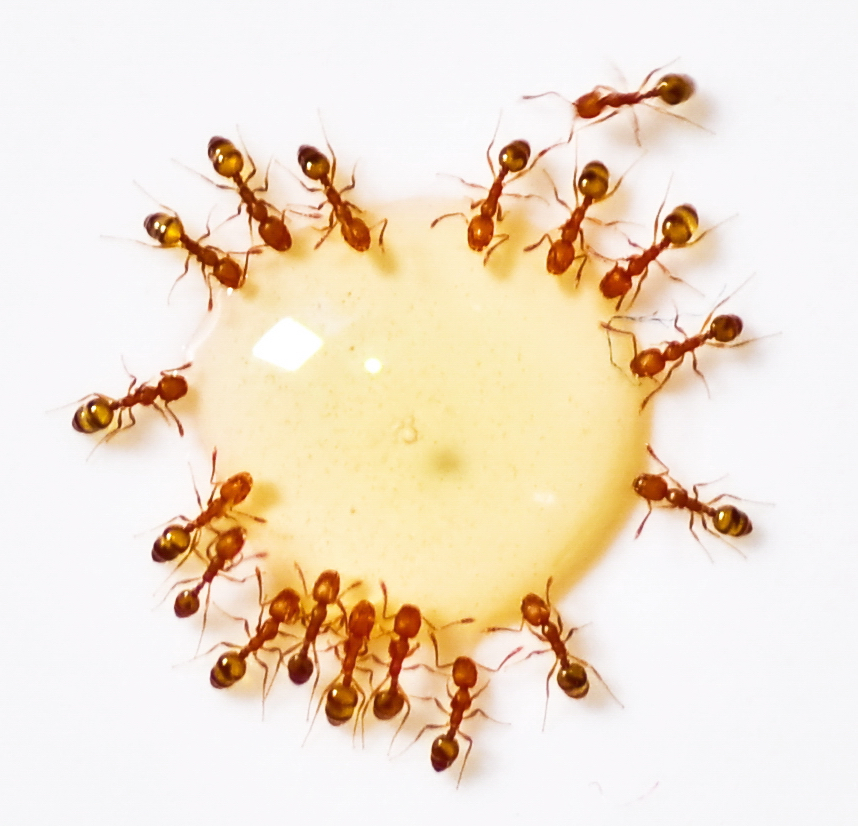 Holacracy : Social Technology for a New World of Work

"If everyone had to think outside the box, maybe it was the box that needed fixing" - Malcolm Gladwell,  What the Dog Saw

In a world of driverless cars, 3D Printing, blockchain and the device mesh (sounds far sexier than IoT, doesn’t it?) how come the human systems of work that deliver these marvels are still structured on models that were designed to deliver the Model T Ford? (“You can have any colour, as along as it’s black.” )

In a world where CEOs are 16, ultra-athletes above 60, and where “culture” is more a function of your social media presence than your ethnicity or nationality, how can we create systems of purpose, passion and behaviour that are able to tap in to the essence of human creativity and potential, and not end up stifling these at every turn?

How come biological systems don’t have a “boss” cell or organ? How do individual cells learn to organize themselves into organs, which then work as a system to serve a higher purpose? Is there a way for systems of intelligent human organization to learn from and mimic biological systems? If yes, how do we get there?

It was these, and similar questions that took me down a path of learning and discovery, and that’s how I found myself, during a very pleasant December week, in the heart of Silicon Valley, for the the Holacracy Practitioners Workshop. Along with 30 other curious minds from across the planet, I immersed myself in this journey of understanding holacracy and how to put it into practice.

The workshop was led by Brian Robertson, pioneer, practitioner, preacher and thought-leader-in-chief of holacracy. Brian is an affable, energetic, fast-talking guy, with a complete air of passionate practicality around him. And Brian is one who walks-the-walk, before he talks-the-talk. And most refreshingly, doesn't pretend to have all the answers. No academic theories here, but, rather a let’s learn by doing, let's experience and understand, let’s try it and see.

Through a series of intense simulations and near-real-life role plays, we were exposed to the core concepts, tenets and practice of holacracy. Very often it felt like learning a foreign language while living in that alien land. – words like “Tension”, “Lead-Link”, “Rep-Link”, “Roles & Circles”, “Constitution” and “Glass Frog” entered my lexicon with new meaning and impact. And very often, I found myself wishing I had known these concepts and practices when I was leading teams and new initiatives, back in my corporate life.

So what is holacracy? How does it work? Where is it going and why does it matter?

If you look at the holacracy.org website, you’ll see it defined as

“Holacracy is a new way of running an organization that removes power from a management hierarchy and distributes it across clear roles, which can then be executed autonomously, without a micromanaging boss. The work is actually more structured than in a conventional company, just differently so. With Holacracy, there is a clear set of rules and processes for how a team breaks up its work, and defines its roles with clear responsibilities and expectations.”

My insight is that every new technology wave spawns a concomitant wave of social technology, which requires us to re-look at the “way we do things”. Concepts like the assembly line, specialization of labor, standardized processes, quality control, workflow planning, accounting, enterprise resource planning, KPIs and performance reviews are examples of “social technology” that we have now integrated into our work life. And we seem to have come quite a long way in the last 100 years since the Model T Ford.

But these don’t seem to be enough today. And given the recent trends in dropping employee engagement, the emergence of portfolio careers and multi-preunerships, and other changes in the traditional workplace, hierarchy based work structures seem to be stretched to their limits, and straining at the seams.

Holacracy is an attempt to address these challenges by bringing structure and discipline to a peer-to-peer workplace, melding two seemingly oxymoronic entities, namely self-organizing teams with structured process.

Incidentally, the word “holacracy” is derived from the term holarchy, coined by Arthur Koestler in his 1967 book The Ghost in the Machine, and denotes the self-driven coming together of autonomous parts, to form a whole that is more effective than a sum. A nice visual image, standing in clear contrast to “hierarchy”.

There key aspects of holacracy are

The body of knowledge and experience around holacracy is evolving through actual practice and experimentation, with companies adopting holacracy as as their core organizational operating system, and sharing their learning and successes in the process. Brian’s runs his own company Ternary Software, as a holacracy. And so do close to 300 other organizations, many of them start-ups. I can very well see the value that holacracy, as an organizational operating system holds for fast growing start-ups.

One of the the most famous examples and consistent torch bearer for holacracy as a model, of course, is Zappos. Visionary CEO Tony Hsieh, and author of “Delivering Happiness" has been a very strong advocate and champion for holacracy in his organization and beyond.

The hard data on the results holacracy is able to deliver is still not available, through all anecdotal evidence points to very positive outcomes. Harvard Business School is reported to be conducting study on the effectiveness of holacracy, and those findings would be interesting to see.

There are definitely some very significant changes underfoot, in our world of work, and I believe holacracy is one key social technology that will help unlock the path forward.  These are still very early days, and the early adopters are likely to endure some blows in the transition, but they will also perhaps reap unforeseen immense rewards, of being ahead of the curve, in the process. Just ask Zappos.

Watch this space, there’s more to come. And the holacracy journey has just begun. If you want to find out more about Holacracy, the websitehttp://www.holacracy.org/ is a great place to start. Or drop me a note. I’d be happy to chat and tell you more.